Be Part of Our Team Contact Us
MAA
General Assurance Phils. Inc.
Insurance
About
News & Events 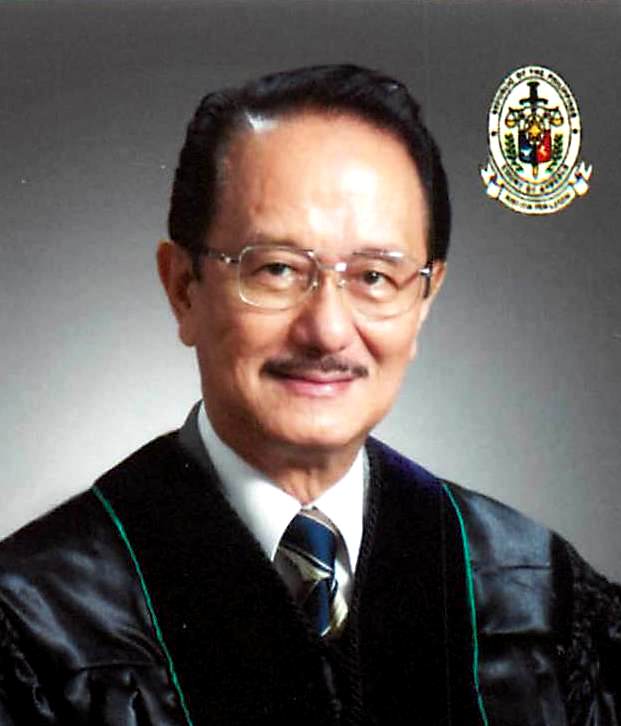 2005-present • MAA General Assurance Phils., Inc. (Chairman of the Board)
Past Appointment(s) and/or Directorship(s):

Gearing for the planned expansion, MAA procured the insurance license of the then Paramount Insurance Corporation and renamed it MAA General Assurance Phil., Inc. Read more...